While the VIUD's KickStarter campaign was not successful it was still useful in what I learned in from the process.

Prior to starting the campaign I had done basically no video capturing or editing. All KS campaigns require a decent looking introduction video so I started practising by making a variety of VIUD testing and documentation videos which I put on the VIUD's YouTube channel. I quickly found a few important things about making videos:
The first few videos definitely took more than a few takes to get just right than the recent ones.  I'm particularly proud of the KS campaign video (see below). It won't win any awards and is not as nice as some other KickStarter videos but represents something I couldn't do prior the quest for the VIUD.

In addition to the video creation I've also had to learn some basic video editing. For now Windows Movie Maker was sufficient to create my basic videos and I've had to learn things like joining movies, transition effects, recording and adding a voice over, sourcing and adding music, and basic credits. Nothing fancy but definitely a little learning curve there. If I had to make more videos I would definitely want to look into getting a better video editor.

I'll readily admin that I'm first and foremost an engineer/physicist and have little to no marketing/sales knowledge or experience. While I tried a little promotion of the VIUD shortly before I started its KickStarter campaign I quickly found out I did far too little and much too late.

I found a few companies after I launched to help promote the campaign, for a price of course, and I wish I had known about them before hand. One was BackersHub which sends out an email newsletter to inform their clients about KickStarter campaigns and offer deals to some of them. Another one, Ayudos, offered a press release and promotion on their social media accounts. In addition I spent a lot of time after the campaign started trying to contact sites and reporters who might be interested in the VIUD and its story. I also ran a Google AdWords campaign that at least resulted in a lot of traffic to the campaign and blog.

Unfortunately, my few attempts at marketing didn't yield very much. In hindsight I should have begun aggressively marketing the VIUD and its KS months before the campaign actually started. This would have given me a much larger audience and a better chance at getting the required funding. 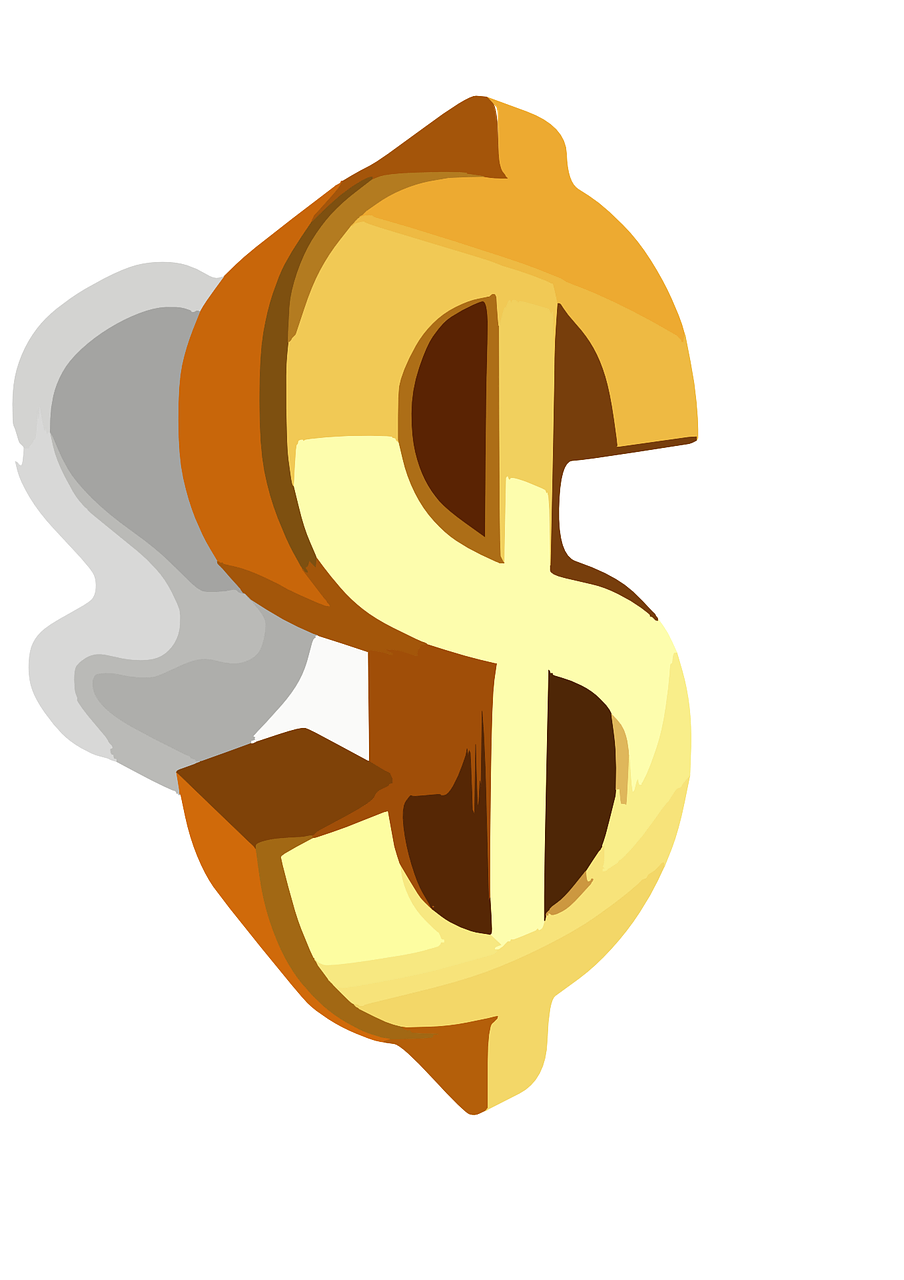 The high price of the VIUD was definitely a significant barrier in getting people interested in purchasing it. Part the problem was that the KickStarter price includes the KS fee, credit card fee, and shipping. For example, the cheapest VIUD (Aluminum 16 GB) might have listed for $150 on an online store with a good profit margin but on KickStarter the additional fees bumped that price up to $199 or more. The $179 early bird price I was offering gave me almost no profit.

This leaves me with the unenviable task of looking and trying out a few more case manufacturers to see if I can get a better price.

After spending a solid two months almost exclusively on the VIUD and its KS campaign I took a short break for a few months in order to get caught up on all the other work I have to do (or had been ignoring in other words). I'll be looking for new suppliers for the manufacturing of the VIUD case to see if I can get the price lower for another attempt.

I've considered trying another KickStarter campaign (you can simply create a new project to try again) but I'm not so sure that KickStarter is a good choice for this type of product. I'm more leaning towards just purchasing a few hundred initial VIUDs and creating a simple web store to sell them from. Either way will take a little more consideration to decide exactly what to do.